Carolina Business Technologies (CBT) is a short term, business to business, office equipment rental company. We were founded in 1996 in Charlotte, North Carolina and work throughout the Charlotte, NC region.

Phil has been in the office equipment business since 1973. Starting out as a service technician with TRW Customer Service Division, Phil moved to Charlotte in 1980 to become the local service manager for TRW. In 1985, Phil joined a local office equipment company and spent the next 12 years in facsimile, telex, PC and laser printer sales as one of their top producers. Phil co-founded Carolina Business Technologies, Inc. in 1996 and is excited to be hitting a highlight of 24 years in the business this year.

On Sundays, you will find Phil playing drums, bass guitar or keyboard in the praise band at Imagine Church. He has been performing in various groups since 1967. Since all three of his kids (Adam, Kacey and Garen) have graduated from college, he spends a lot his free time ballroom dancing. Phil and his wife Cindy love to cruise and make at least one trip a year. 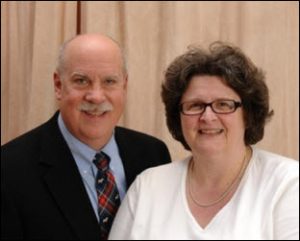 Cindy has been with CBT since 1998 and has been primarily responsible for all payables and HR functions for the company. She also has an extensive background in sales assistance and customer service.

Cindy stays very busy with her two granddaughters and one grandson. She has a strong passion for gardening, quilting, cooking and scrapbooking. 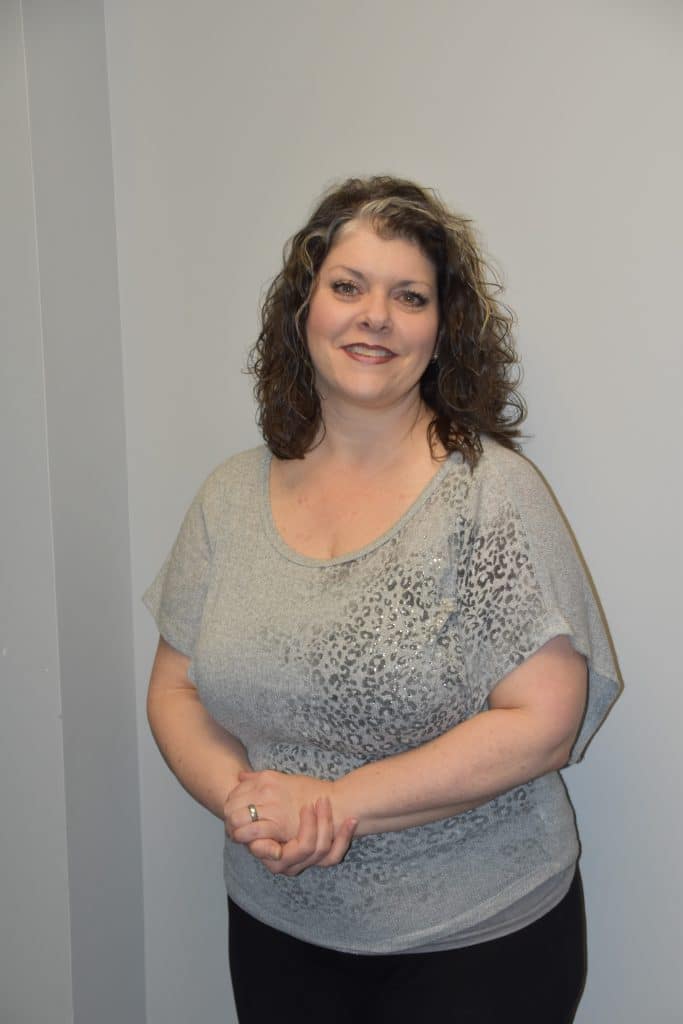 Melissa, our Service Manager, began her career as a service technician in 1995. Over the years, she has expanded her knowledge and skills in many aspects of the service field, including management. In 2003, Melissa became our Service Supervisor and manages the ever-changing needs of the service department.

Melissa and her husband Ronald stay very busy with their three children, along with four grandchildren. Melissa enjoys “couponing” as a challenge and a way to save money. She is very active in her church by managing the video component of the worship services. 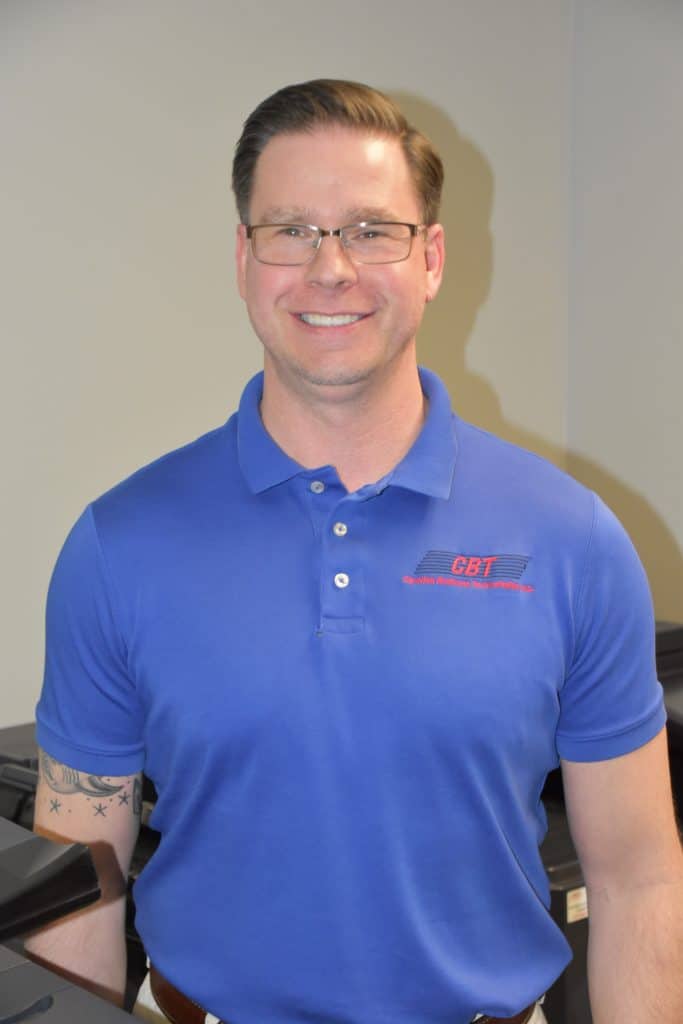 Rob joined CBT in 2003, after working for a competitor for eight years. Rob has a degree in Electrical Engineering. He is our lead field technician while keeping up with the ever-changing models that the manufacturers introduce each year.

Rob, a native of Rock Hill, spends a lot of his free time working out and baking designer cheesecakes. Rob is also a big Alabama fan. 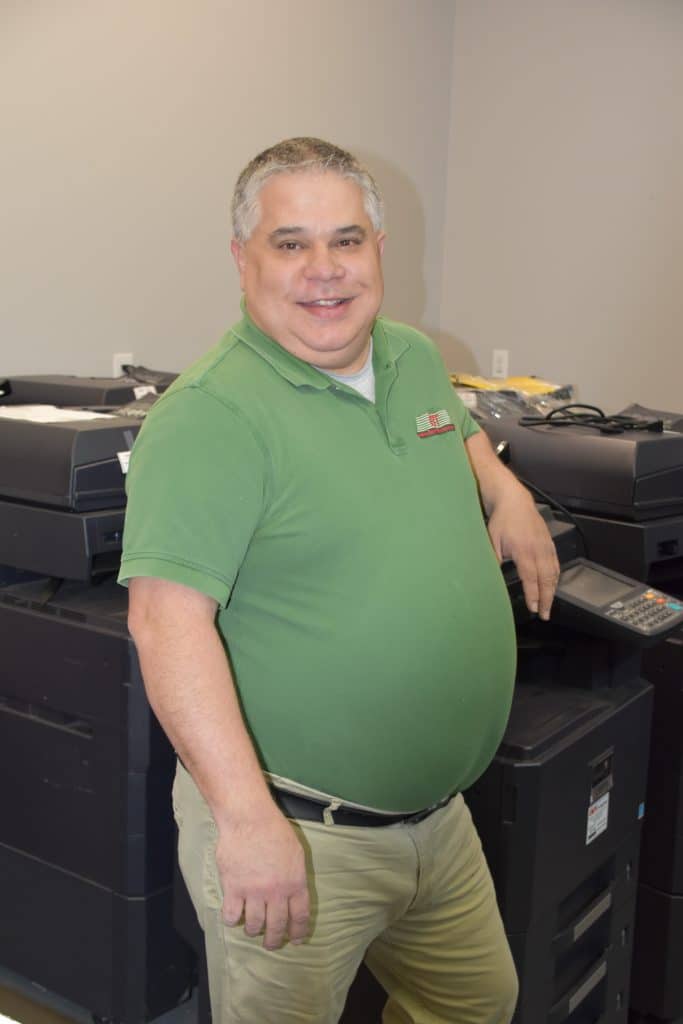 Bill came on board as a technician with CBT in 2002. He has a long history in Mechanical Engineering. Bill heads up the responsibility of rejuvenating life into ex-lease copiers in preparation for our “rental pool” of equipment.

Bill and his wife, Dorinda, are the busy parents of 4 daughters, Casey, Sydney, Regan and Peyton. In his spare time, Bill supports several of his daughter’s volleyball teams. Bill is also a very avid Pittsburgh Steelers fan. “Go Steelers”!!!